Sometimes we have questions about: “How tall is Michael Dante DiMartino?” At the moment, 16.05.2020, we have next information/answer: 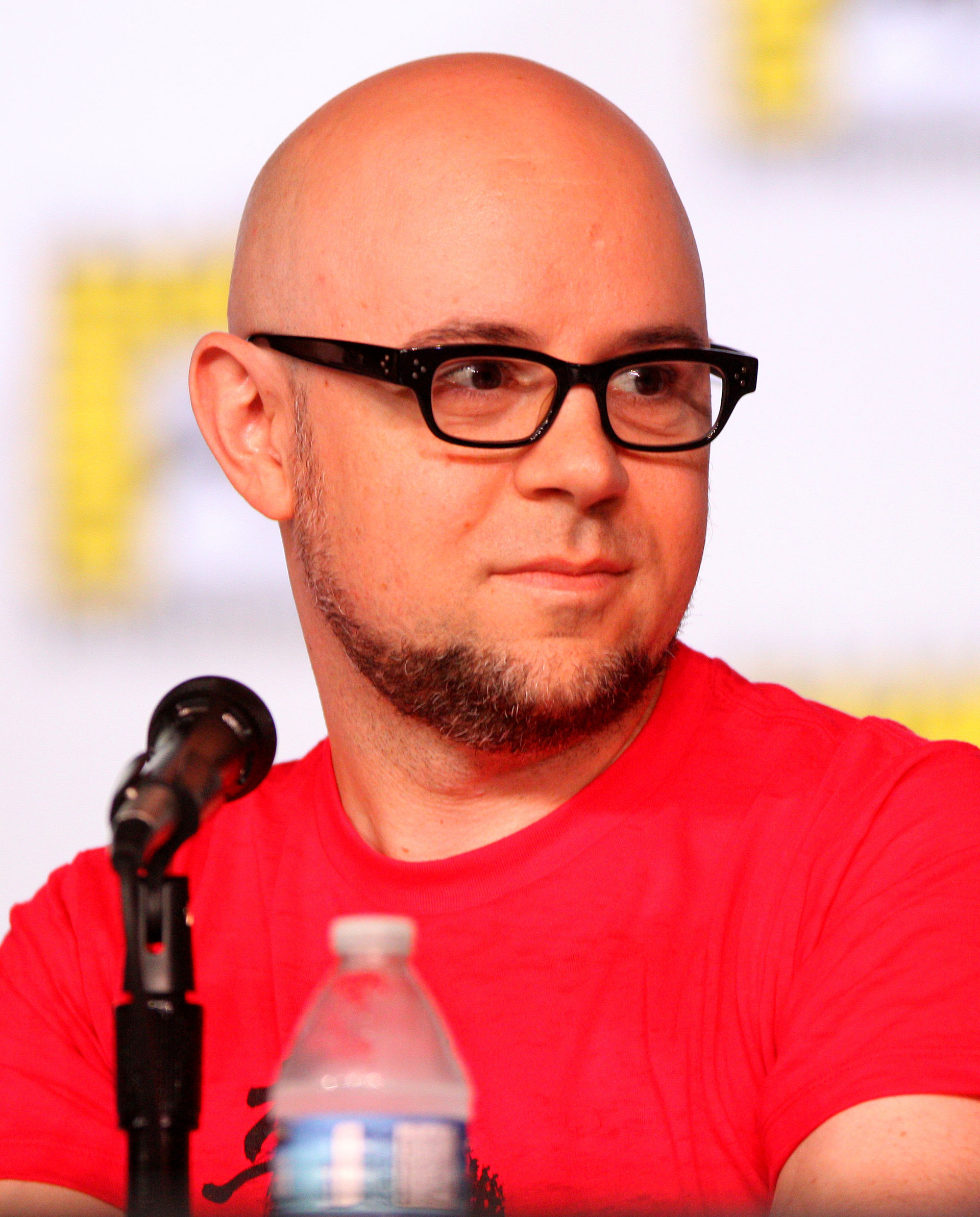 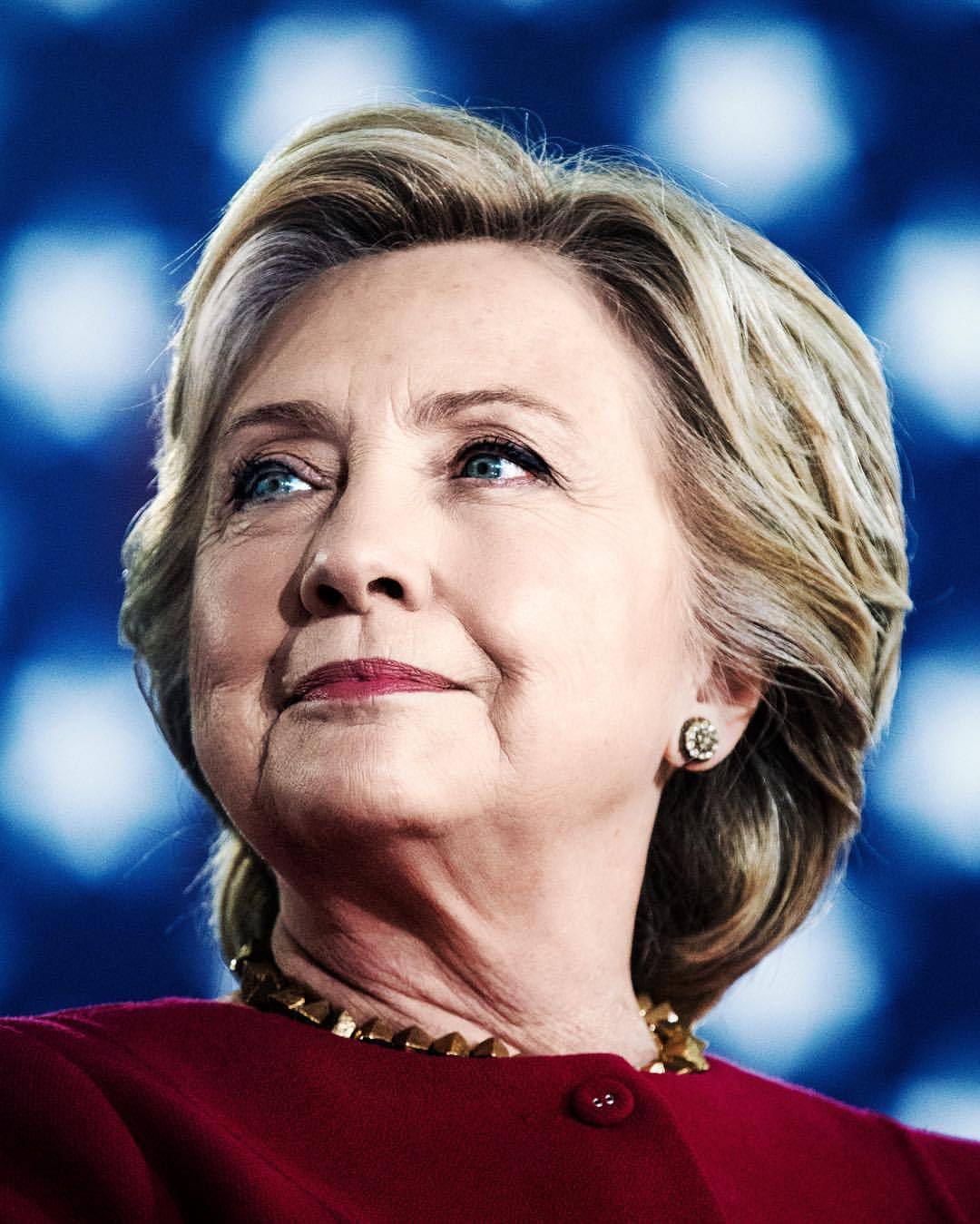 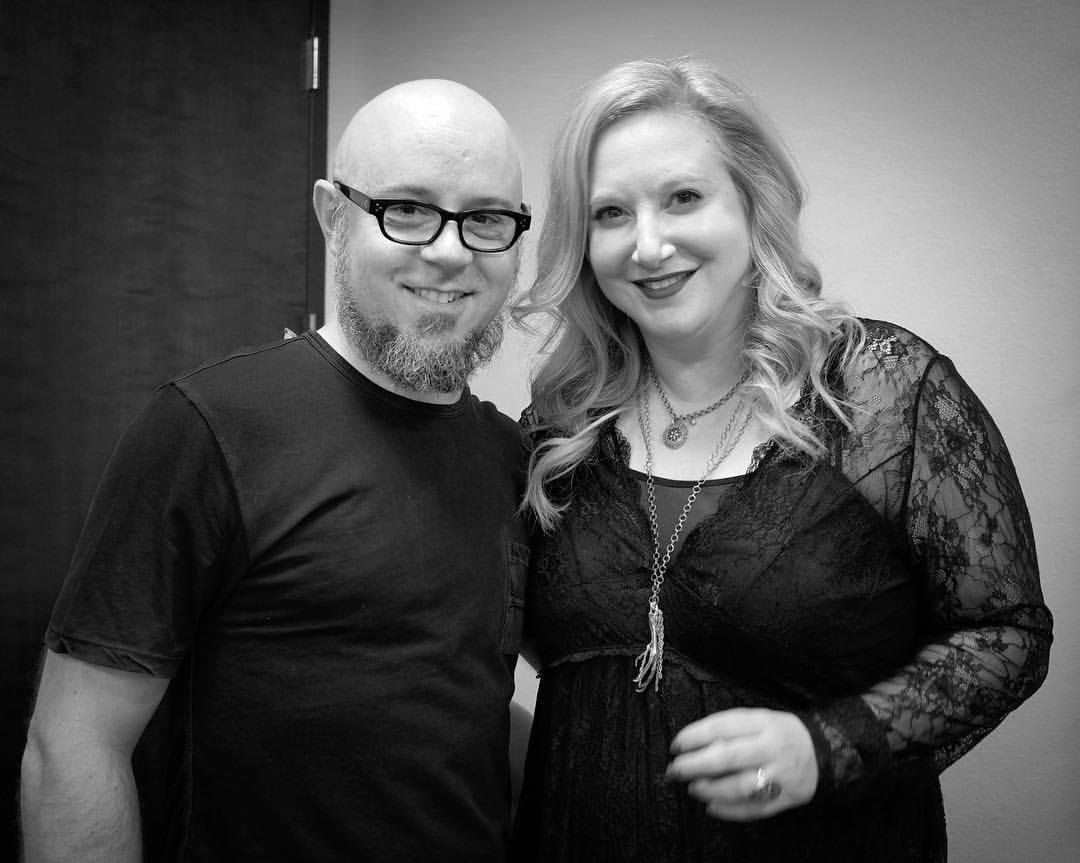 Profession: Writer, Miscellaneous Crew, Producer
Michael Dante DiMartino is an American animation director best known as the co-creator, executive producer, and story editor of the animated TV series Avatar: The Last Airbender and The Legend of Korra, both on Nickelodeon. He was born in Shelburne, Vermont. He studied at the Rhode Island School of Design with Bryan Konietzko, with whom he created Avatar. Before Avatar, Mike worked for twelve years at Film Roman, helping to direct King of the Hill, Family Guy, and Mission Hill in addition to his own animated short, Atomic Love, which was screened at a number of high-profile film festivals. The dedication to his fathers memory can be seen in the last episode of Avatar: The Last Airbender. In a 2010 interview the president of Nickelodeon, Cyma Zarghami, confirmed that Michael Dante DiMartino and Avatar: The Last Airbender co-creator Bryan Konietzko were developing a new series for the network, called The Legend of Korra. The series premiered on April 14, 2012, running 12 episodes for the first book Air and 14 for the second book Spirits, which premiered on September 13, 2013 to 2.60 million viewers in the U.S.. After overwhelming fan support, Nickelodeon ordered another 26 episodes broken up into two 13-episode books (Book 3 and Book 4).