Sometimes we have questions about: “How tall is Jill Furmanovsky?” At the moment, 10.06.2020, we have next information/answer: 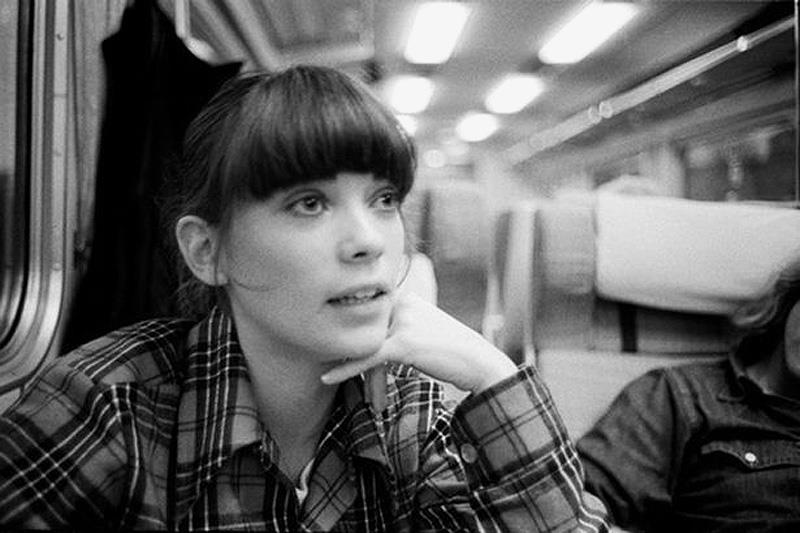 Profession: Camera Department, Miscellaneous Crew
Template:Multiple issuesJill Furmanovsky (born 1953) is a British rock photographer.Born in Southern Rhodesia, Furmanovsky emigrated with her parents and brother Michael to London in 1965. She studied textile and graphic design at the Central Saint Martins College of Art and Design from 1972 to 1974. After only two weeks training in photography in 1972, she became the official photographer at one of London’s premier rock venues, the Rainbow Theatre.She has photographed many of the biggest names in rock music, including: Bob Dylan, Led Zeppelin, Pink Floyd, Mike Oldfield, The Ramones, Bob Marley, Eric Clapton, Blondie, The Police, The Plea, The Clash, The Sex Pistols, The Pretenders and Oasis. She has also produced videos for Oasis and The Pretenders, and continues to work in the music industry. Her book, The Moment – 25 Years of Rock Photography was published in 1995, and an exhibition of Oasis photographs, Was There Then, toured the UK and Ireland in 1997. The exhibition was followed by publication of the book Was There Then – A Photographic Journey with Oasis.Furmanovsky has received several awards for her music photography, including The Jane Bown Observer Portrait Awardfor her portrait of Charlie Watts in 1992.Following in the footsteps of the Magnum picture collective and inspired by the digital revolution, Furmanovsky registered a website called rockarchive.com in 1998. The idea behind it was to make her work, and that of other rock photographers and visual artists, more accessible to fans and collectors.To launch the project, Furmanovsky selected 30 classic black and white images of major rock artists from her 30 year archive, to make into an edition of 30 darkroom prints. Edition 30/30/30 as it became known, was the first collection for a project that now publishes more than 750 images by 60 photographers and art-directors.The companys philosophy is to accord recognition to the art of rock photography and to help maintain the rights of its practitioners. Rockarchive promotes lesser-known work by high profile photographers and the work of up and coming photographers.Photographers contributing to the Rockarchive are (among others): Alfred Wertheimer, Bob Gruen, David Ellis, Dimitri Hakke, Ed Sirrs, Fernando Aceves, George Underwood, Gered Mankowitz, Ian Dickson, Kevin Cummins, Lex van Rossen, Mick Rock, Peter Cunningham, Philip Townsend, Sheila Rock and Storm Thorgersen.