Sometimes we have questions about: “How tall is James MacLachlan?” At the moment, 19.04.2020, we have next information/answer: 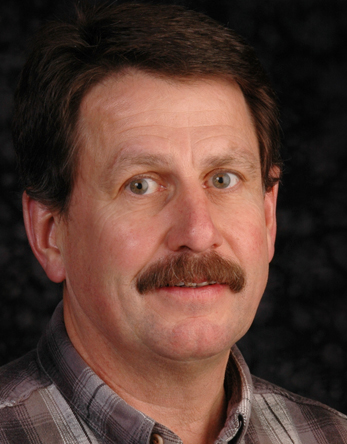 Profession: Writer
Squadron Leader James Archibald Findlay MacLachlan DSO, DFC & Two Bars (1 April 1919 – 31 July 1943) was a Royal Air Force (RAF) flying ace of the Second World War.Born in Cheshire in 1919, MacLachlan joined the RAF aged 17 in March 1937. He progressed quickly through flight training and was granted a commission in March 1938. He completed his flight training in early 1939 and had considerable time to gain experience in operational types upon the outbreak of the Second World War. When the Battle of France began in May 1940 he was serving with No. 88 Squadron RAF flying the Fairey Battle light bomber he was credited with two enemy aircraft damaged and was awarded the Distinguished Flying Cross (DFC) in July 1940.Surviving the battle he transferred to fighter pilot school in the summer 1940. During the Battle of Britain he served with No. 73 Squadron RAF and No. 145 Squadron RAF. He achieved a probable victory during the battle. In late 1940 he transferred to Malta and joined No. 261 Squadron RAF. By February 1941 he had achieved 8 victories (2 at night) but was wounded in action on 16 February 1941. His arm was so severely damaged it was amputated. He returned to operations in November 1941 with an artificial left arm. He was awarded a medal bar to his DFC.He joined No. 1 Squadron RAF as Squadron Leader and led night fighter operations in defence of Britain. In May 1942 he was awarded the Distinguished Service Order after claiming 3 victories, often flying with Karel Kuttelwascher. He achieved 2 more victories making him a night fighter ace and bringing his tally to 13. He left the Squadron to conduct lecturing tours to the United States in July 1942. He returned to action in mid-1943 with No. 132 Squadron RAF where he achieved his last 3 victories—all in one mission—to bring his final tally to 16. MacLachlan was awarded a second bar to his DFC.On 18 July 1943 the P-51 Mustang in which he was flying was hit by flak and crashed over France. The Germans reported him as a prisoner of war but he died in a military hospital from his injuries. During the course of his combat career he flew the Fairey Battle, Hawker Hurricane, Supermarine Spitfire and P-51 Mustang.