Sometimes we have questions about: “How tall is Deborah Findlay?” At the moment, 13.06.2020, we have next information/answer: 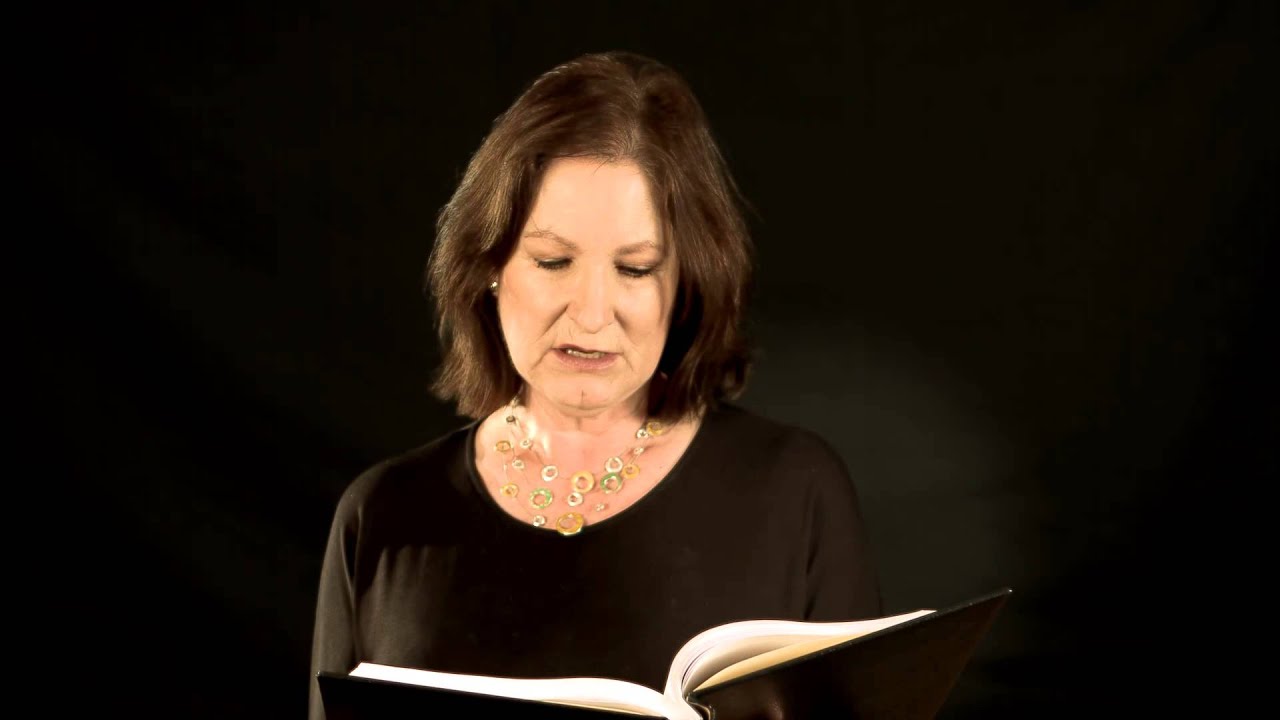 Profession: Actress, Soundtrack
Deborah Findlay (born 1947 in Surrey) is an English actress.Her TV credits include Gillian in the ITV drama The Last Train (1999), the recurring character Greer Thornton in 4 of the 6 episodes of State of Play, and in the episode The French Drop (2004) in Foyles War. She also appeared in 4 episodes of the 2001 series of The Armstrong and Miller Show and 1 episode of the acclaimed and original entry of the Messiah TV series. In autumn 2007 she appeared with Judi Dench, Imelda Staunton and Francesca Annis in the BBC1 costume drama series Cranford playing the role of the endless spinster Miss Augusta Tompkinson as well as in Wilfred Owen: A Remembrance Tale. She portrayed Home Secretary Denise Riley in Torchwoods 2009 third series

Children of Earth and featured as lawyer Gemma King in one episode of the BBC1 series Silent Witness in January 2010.In 2008 she starred in the US premiere of Vincent River by Philip Ridley. In 2009 she appeared, again alongside Judi Dench in a Donmar West End revival of Madame de Sade, and reprised her (in this case more prominent) role as Augusta Tompkinson in the two-part Christmas special Return to Cranford.She won the 1997 Outer CriticsCircle Award for Outstanding Featured Actress in a Play (sharing the award with Allison Janney and Celia Weston) as well as the Olivier Award for her performance in Stanley.